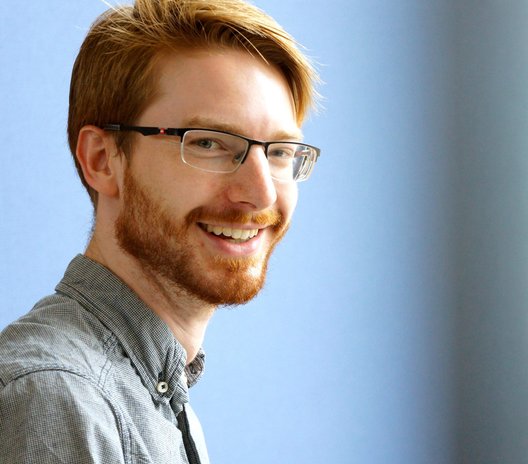 Creatively I feel like I'm somewhere in the North Sea: floating in between Germany and the UK. I find the traditions of European modernism a constant source of inspiration, yet am keen to place these in new, sometimes irreverent, constellations.

I approach each piece as the chance to explore something new, leading to a diverse range of work. Recent pieces include The Tenants’ Songbook, which explores the issue of renting, a trio inspired by 12th-century Islamic Engineer al-Jazari’s Elephant clock, a solo voice piece that exclusively uses quotes from the BBC’s adaptation of Pride and Prejudice, and the diptych Perihelion/Aphelion, which are inspired by celestial movement.

What links these is a constant desire to explore the unknown and to create an immersive experience for listeners in unfamiliar territory.

In 2012 I won first prize in the Acht Brücken Composition Competition with Gravitation, which was played by Schlagquartett Köln and broadcast on WDR 3. My orchestral work, Habitus, was also broadcast in a performance by the WDR Symphony Orchestra.

2020 will see the release of a solo EP and a recording of my clarinet piece, Strange Machines, performed by Jonathan Sage and released by Dark Inventions.